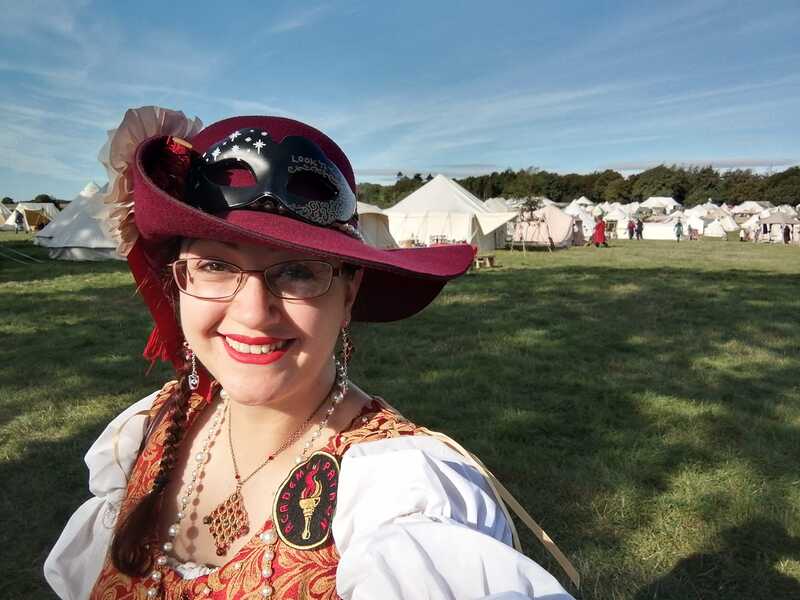 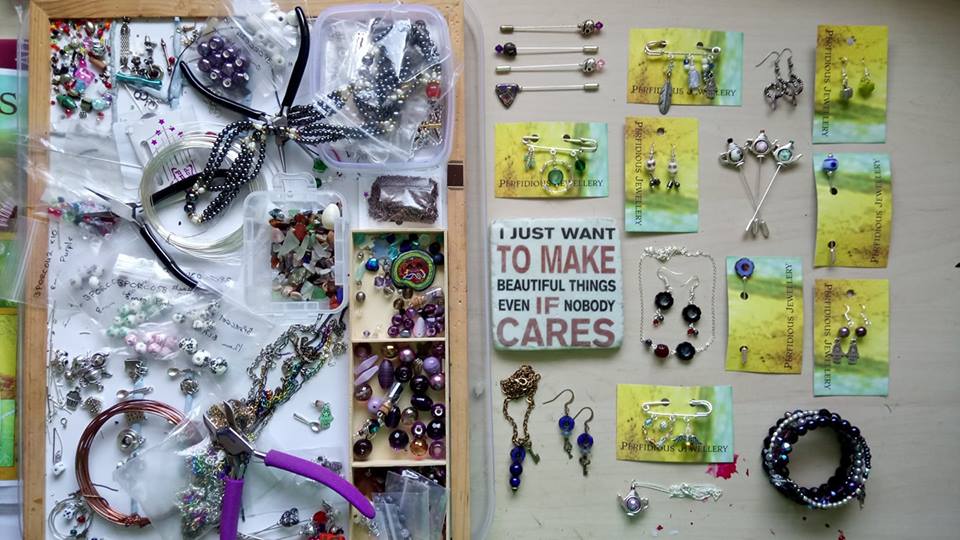 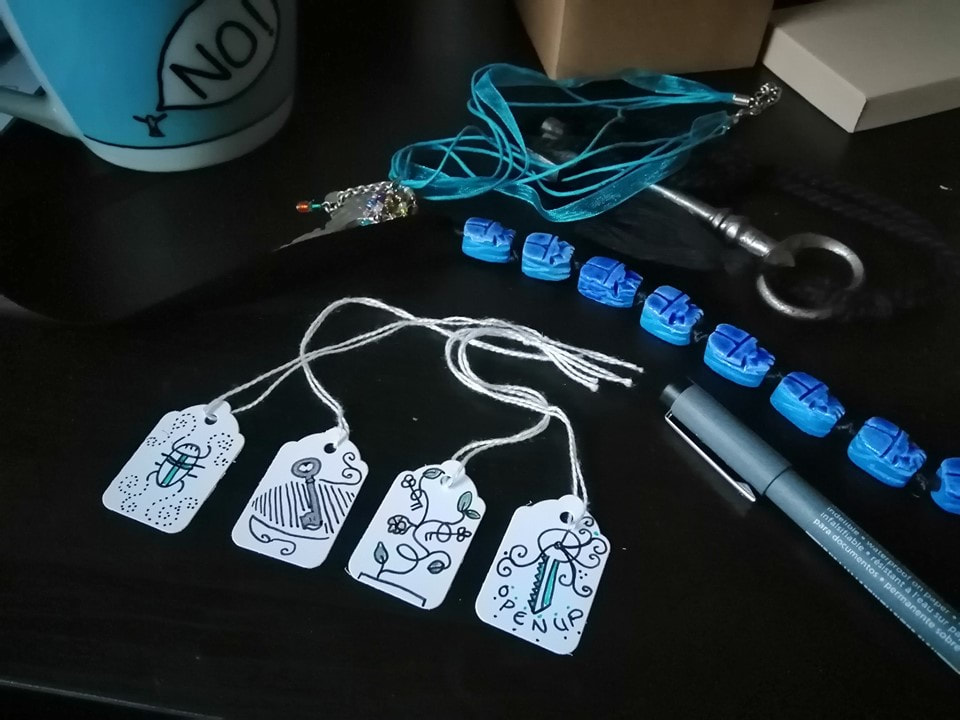 Perfidious is because when I was a teenager, I joined an online role play group, and I wanted to picked a character name which began with a P . I just flicked through a dictionary, and liked the description of Perfidious for my assassin character - Something which appears appealing to disguise dishonest intent; the rose that conceals the thorns.

Some friends applied it to me as a nickname, I started using it as a business name at university, and it stuck! It's memorable even if people don't know what it means, and applies nicely to my upcycled work, old beads hiding alongside the new.
Powered by